Semibreve has finalised the line-up for this year's installment of the festival.

Berlin Atonal has revealed the second wave of acts joining its 2019 line-up.

The festival runs across five days from the 28th August to 1st September at Berlin's Kraftwerk venue, with a program of art projects, live music performances and audio-visual experiences as well as cutting-edge DJ sets.

99.3% of all tents at this year's Glastonbury were taken home.

Posting on Twitter, Emily Eavis called the statistic was "absolutely incredible". She continued, "Huge thanks to the record numbers who loved the farm and left no trace!"

Running across 26th to 30th June, over 200,000 people attended this year's festival at Worthy Farm in Somerset.

VestiVille, which was due to take place in the Belgium city of Lommel, was cancelled this weekend after concerns with crowd safety and infrastructure were raised.

Festival-goers travelled to Belgium on Friday for the three-day festival, described by the organizers as an “Urban oasis of music, art, and wonder... a soul to the universe, wings to the mind, a charm to sadness”.

From 17th from 20th July, Sónar, one of the world’s leading festivals of electronic music, art and technological innovation, will return to Barcelona for its 25th year, and 26th event. The Spanish city’s annual celebration of electronic sounds began life as a bijou party in June 1994 at Museu d’Art Contemporani de Barcelona (MACBA) and the Centre de Cultura Contemporània de Barcelona (CCCB), both legacies of the 1992 Olympic Games. 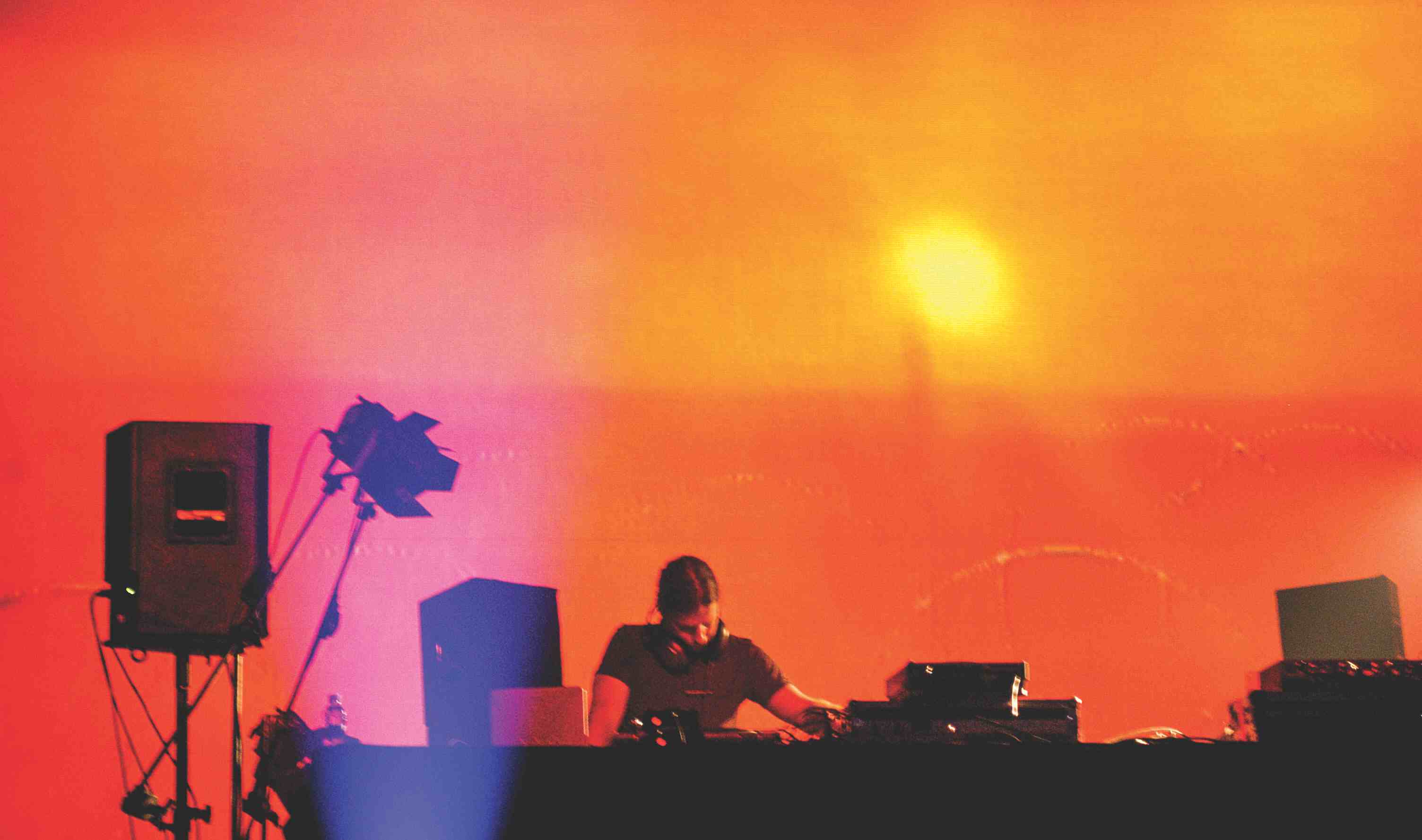 Like many good ideas, Sónar began with a chat in a bar. Here, Enric Palau, an electronic music expert, Ricard Robles, a film buff, and the artistically minded Sergi Caballero were bemoaning the lack of an event representing their combined interests. Soon after, they began putting Sónar together. From the outset, Sónar attracted the support of Barcelona’s municipal council, which was looking for initiatives to continue the city’s cultural programme after the Olympics. Sónar not only fitted these ambitions, it gave them an innovative, world-leading form. 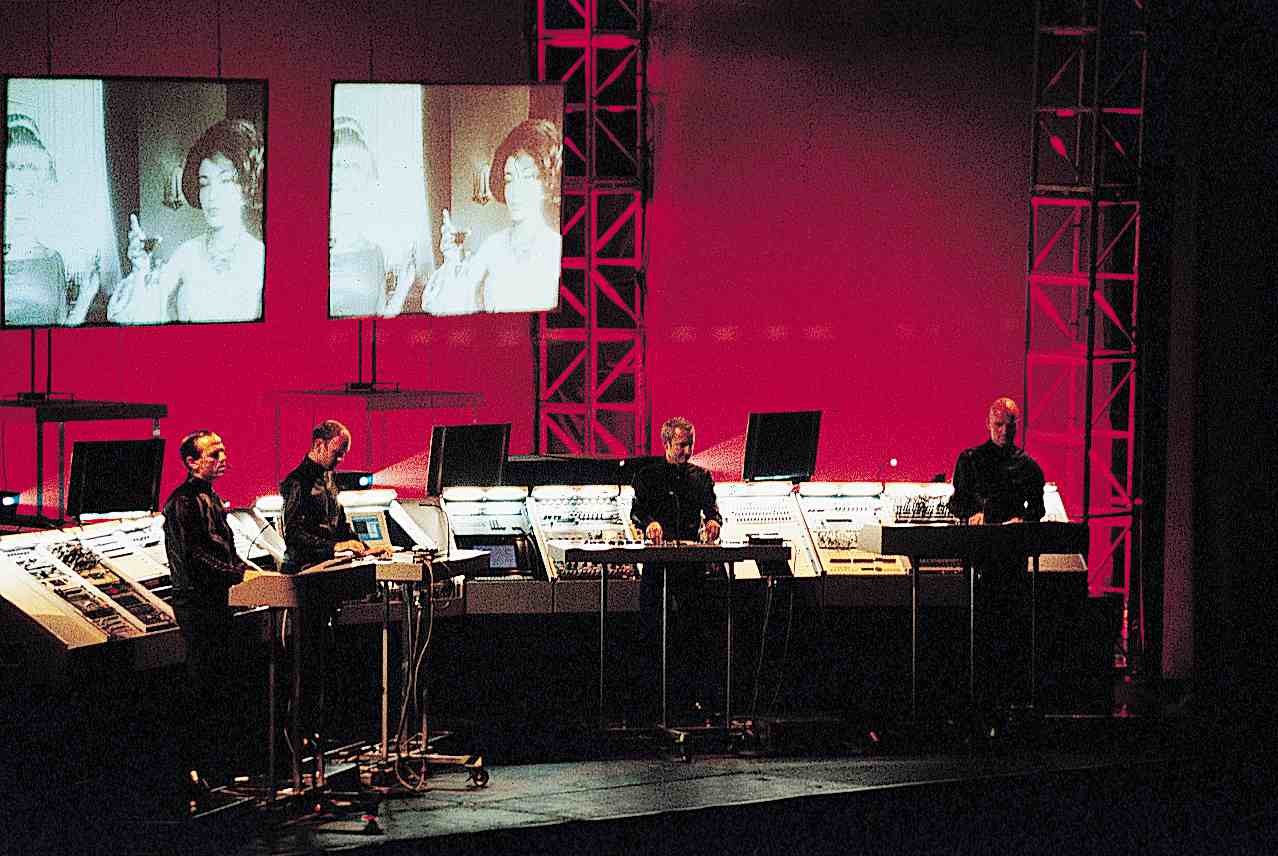 This year, the festival is moving from its usual June slot to mid-July, a change caused by the venue for Sónar By Night being double booked (the festival will return to June next year). Sónar has also transformed Barcelona into a thriving techno economy, but as impressive as the sums are, Palau doesn’t see this as Sónar’s most important contribution to the city. 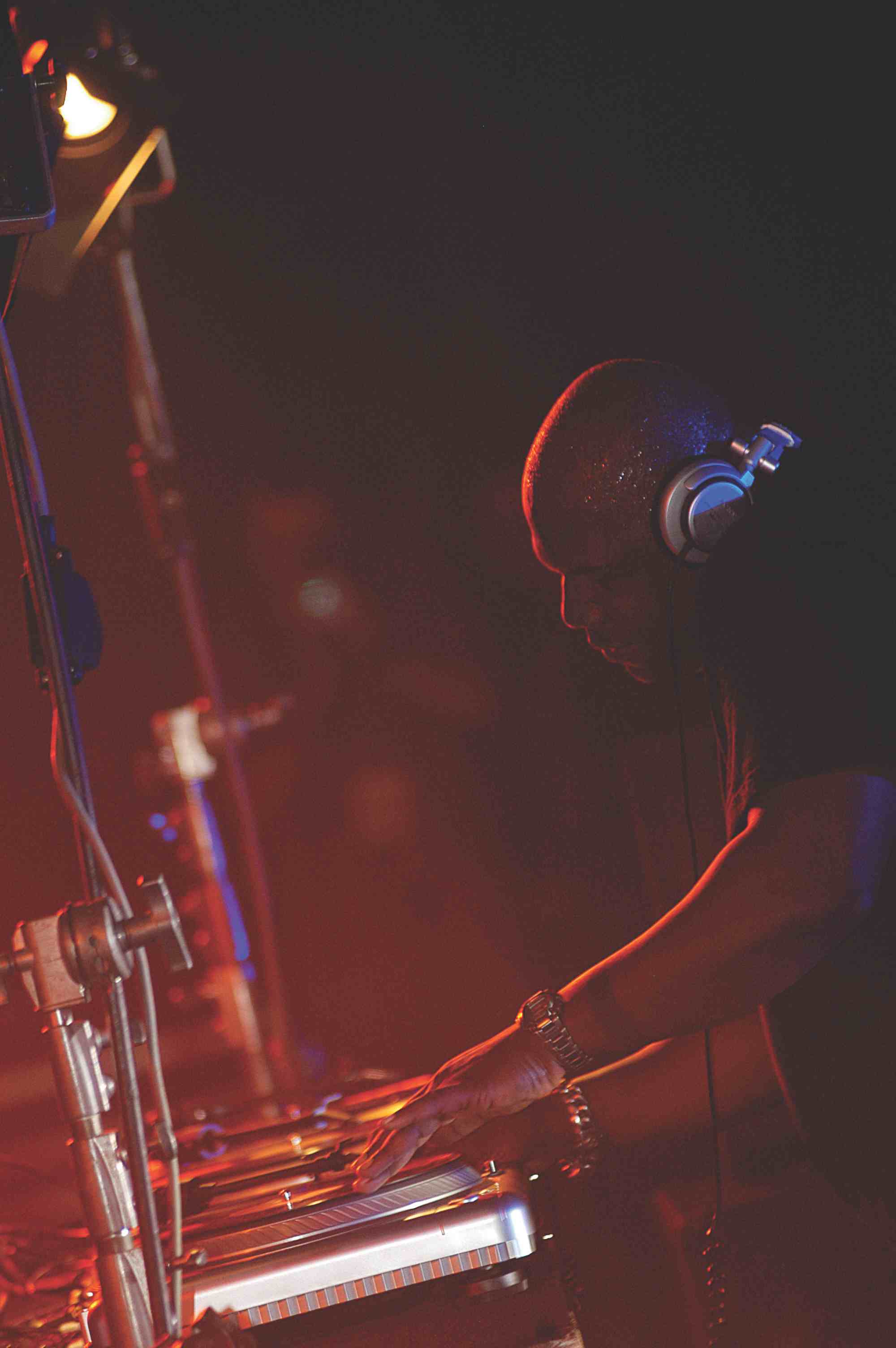 Sónar features headliners that appear at other festivals. This year, they include acts such as Skepta, Disclosure and Underworld. But it’s the artists tinkering at the edges and pushing the frontiers of sound and technology that form the bread and butter of Sónar. 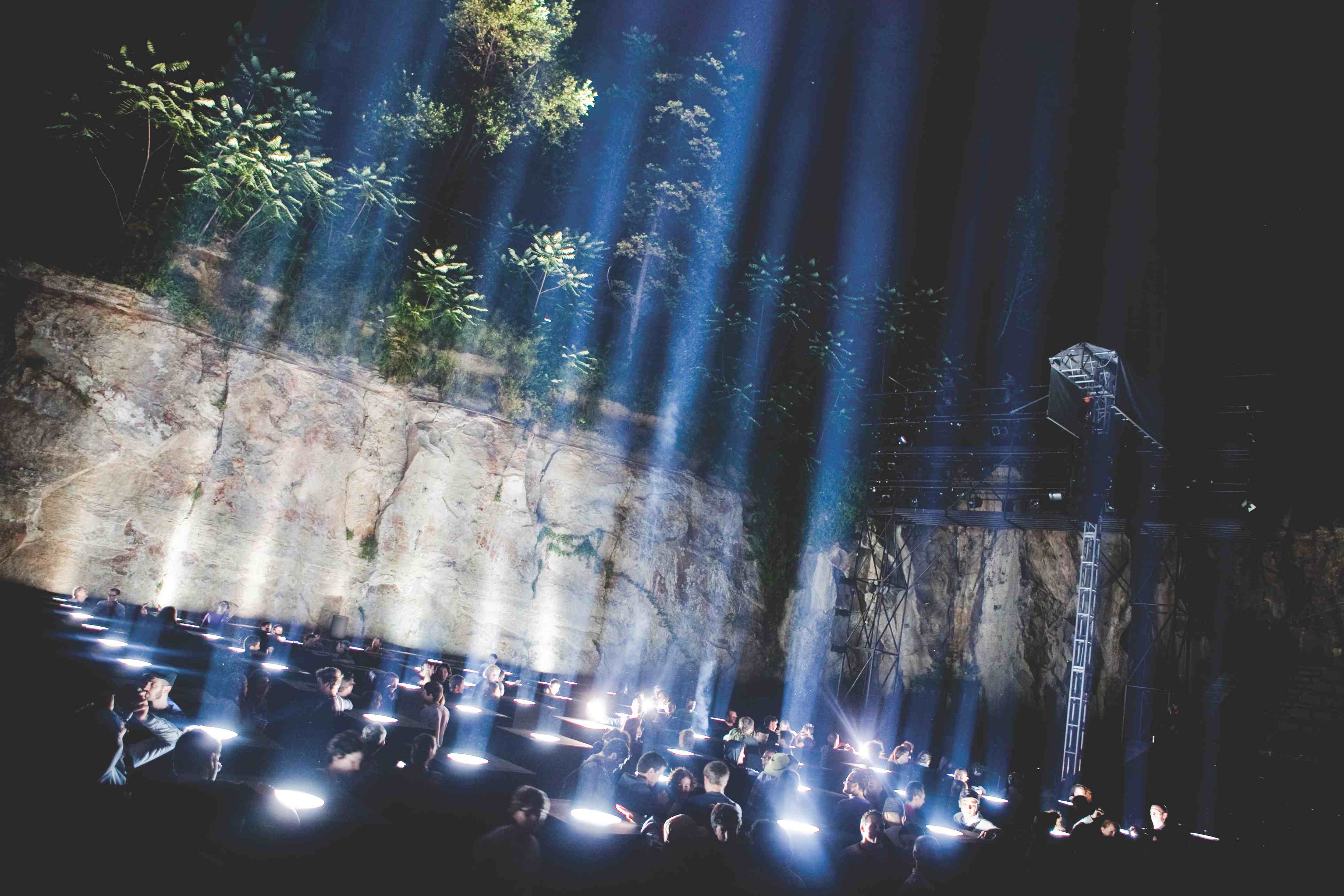 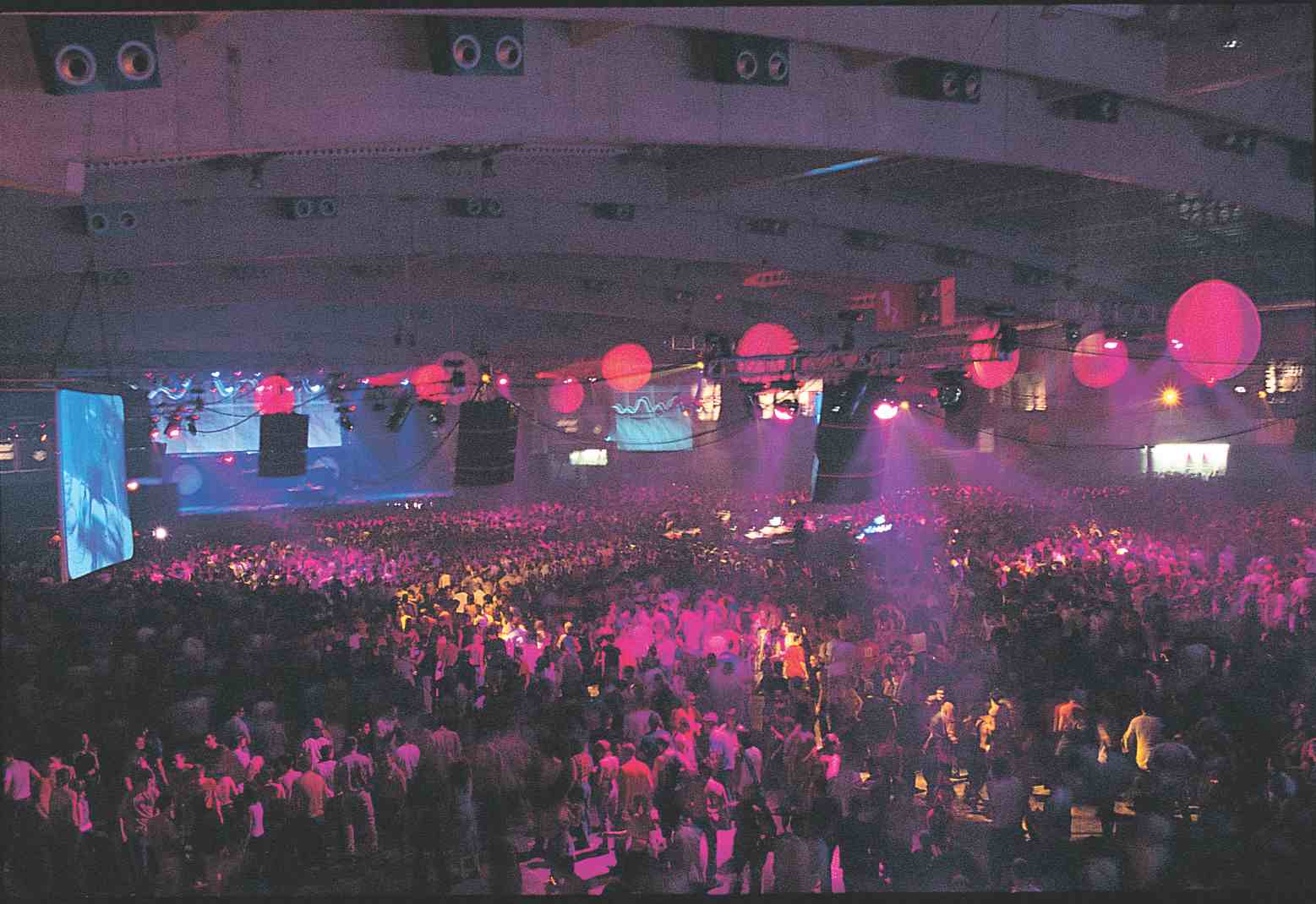 Another important side effect of Sónar is the citywide party that erupts around it, with a sprawling mass of extracurricular parties taking place. But it’s not all about music, and the non-music aspects of Sónar have also grown, with its film, arts and Sónar+D programmes exploring technology and culture. Last year, this saw Sónar broadcasting into space. This time, Sónar+D will look into the impact of artificial intelligence and quantum computing on creativity.

Ultra Europe will be moving to a new home this year.

The festival confirmed via social media yesterday that the European edition will move from the Poljud Stadium in Croatia to Mladeži Park, less than one kilometre from the original venue, and will remain at Mladeži Park for the next four years.

Terminal V has announced a new 10,000 capacity venue and the first wave of artists performing at this year’s Halloween festival.

Following the Terminal V Easter party with the likes of Helena Hauff, Chris Leibing and Nastia in April this year, the festival returns to the Royal Highland Centre in Edinburgh on Saturday 26th October for ‘The Reckoning’.

The final wave of acts have been announced for Romania's Neversea festival, taking place on the beaches of Constanta in Romania from 4th to 7th July 2019.

On the main stage, previously announced headliners Afrojack, Alesso and Steve Aoki are among the acts to perform, alongside new additions ATB, Kadebostany, Mahmut Orhan and Gianluca Vacchi.

The Ark, Neversea's bass-focused arena, will welcome Nero (DJ set) and Valentino Khan, who share the stage with the likes of Andy C, Flux Pavillion and Sub Focus.

Ultra Miami could be returning to the iconic Bayfront Park location following a resolution from City of Miami.

Earlier this year City of Miami chose not to extend the contract for Ultra at Bayfront Park, which prompted the move to Virginia Key this year.

Burning Man has been denied the request to allow an extra 20,000 people into the festival by The Bureau of Land Management (BLM).

A draft environmental impact statement was issued by the federal government in April, which included a set of restrictions should the festival increase their capacity from 80,000 to 100,000.