This year’s Top 100 Clubs results, powered by Miller Genuine Draft, demonstrated the love and support for our international nightclub scene.  More than 600,000 votes were counted from across theplanet, marking the poll’s biggest year yet. Everyone remembers the first time they crossed the threshold of a proper club and first fell in love with this scene. We asked some of the planet’s leading DJs to share their memories with us...

“The first club which I ever went to was back in 2003 in São Paulo. I remember having the feeling of stepping into a whole new universe. The club was called Club - A, one of the clubs that gave life to electronic music in Brazil back in the day.”

“This club became an intricate part of the musical education for many in Dublin. I remember being introduced to a CD via a Walkman at a college afters, and it was ‘World Service Vol. 1’ by Dave Clarke, and I was blown away! The following week he was playing Redbox as part of the World Service tour, I was there with bells on from start to finish. I remember stomping and sweating away with 700 others in a dark, smoky, packed room, puzzled by the anonymity of the music — I recognised nothing, and it was pure magic.”

“Extended 36-hour weekends on this dancefloor are where I got educated in music and life - school was in session. The vast knowledge and authenticity from the NYC house scene mixed with Montréal hedonism was an epic intersection for the proper clubbing experience.” 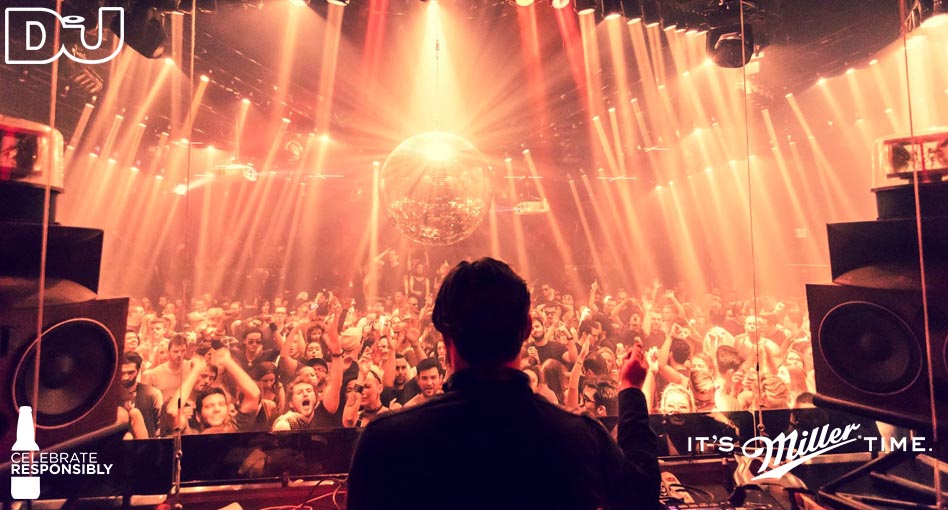 “The first proper club I ever went to was The Danssalon. It was a famous club in the South of Holland. I was so impressed by the whole ambience and secretly hoped I could play there one day….and I did a year later!”

“Chris Sullivan's Wag nightclub in Wardour Street, Soho was where it all began for me. I'd made the record ‘Stories’ with my band at that time called IZIT, and we'd cut 500 white-label 7" copies. To get it played we decided to give copies by hand to DJs. Tim Simenon from Bomb the Bass was playing at the WAG club one night late in 1987, and as we had no money to get in we gave the bouncers one copy each, and went up the stairs into this crazy wonderland. I remember seeing Steve Strange and all these 'Culture Club' kind of post-new romantic people hanging out in the lounge area even though this was more of a rare groove/funk night. The WAG was unique like that — as much of a social club as a disco. The dancefloor was heaving. I went up to the booth, shyly offered Tim Simenon the record, he listened to it on his headphones and, blow me down, he cued it up and played it as his next record. I couldn't believe it. It went off! This was my first proper clubbing experience, and here was my first record-smashing the dance. People started coming up to Tim to ask him what the tune was, and he just pointed at me. I wished I'd had a box of them, I probably could have sold them there and then! Tim leant over and said 'That's gonna be a big tune mate' and shook my hand. Needless to say from that night onwards, the WAG became a regular haunt for me. I loved it there, and there's never been a club quite like it since.”

“It was 1996 and I'd already been to a couple of proper big hardcore raves by then (Thunderdome, Hellraiser) but this was probably my first real clubbing experience. Jungle was never really that big out here in NL, but I was lucky enough to attend one of these nights in the basement of one of Rotterdam's most well-known clubs. My mate and I didn't know a single person in there, save two of the DJs (Dreazz and Nubian, who also ran Triple Vision), which made it equal parts intimidating and exciting, two small-town lads in the big city, pulling an all-nighter, waiting on the first train home in the morning.”

“It was my first time in a big club...and I was performing. I was so nervous and my hand was shaking so much that I couldn't even put the needle on the first kick of the record so I just had to drop it on the middle and frantically reverse it for 20 seconds to find it! However, after the first mix everything was fine and now I'm here!”

“My first proper clubbing experience was at the After Dark in Reading, a Checkpoint Charlie night. Residents were Matt Carter and Neville Watson, who each month gave a masterclass in the warm-up. The first night I properly remember there Billy Nasty was headlining. He's still one of my favourites; in my opinion one of the best DJs to this day.”

“I'd just arrived in London from Japan, I was used to clean, quiet, controlled...  this was dirty, loud and loose. You could see the sweat dripping from the ceiling. It was crammed with people losing their minds, it was a total affront to the senses. Once the initial shock subsided I had the time of my life — filthy perfection!”

“Our first favourite club was called Big One in Buenos Aires, Argentina. It was our first playing in Buenos Aires and wow what a venue, the crowd was one of the best in the world, the venue was a long tunnel. Sadly Big One is no longer open, but it was such an iconic venue.” 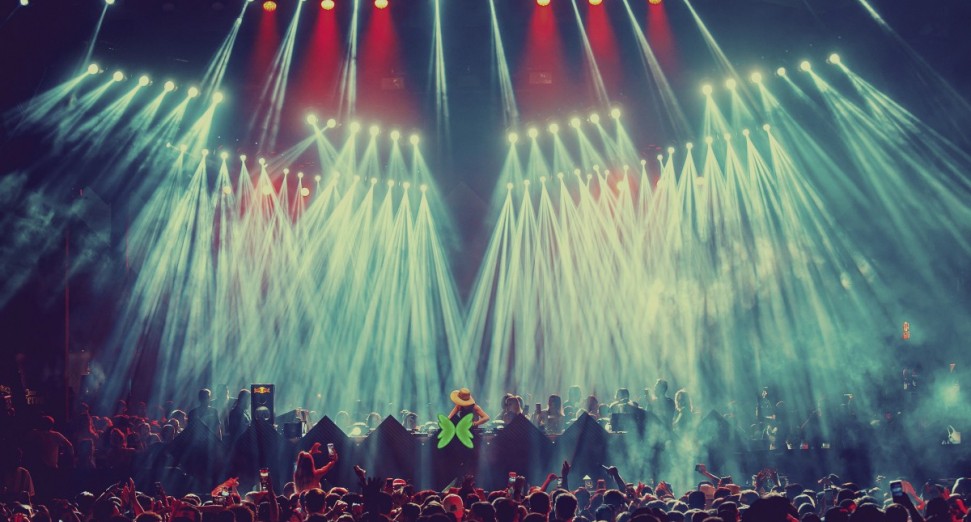 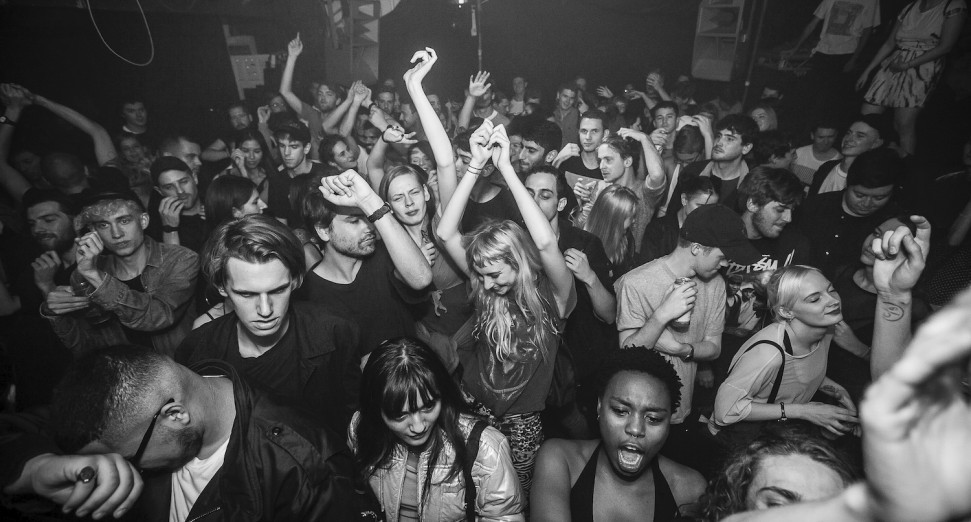 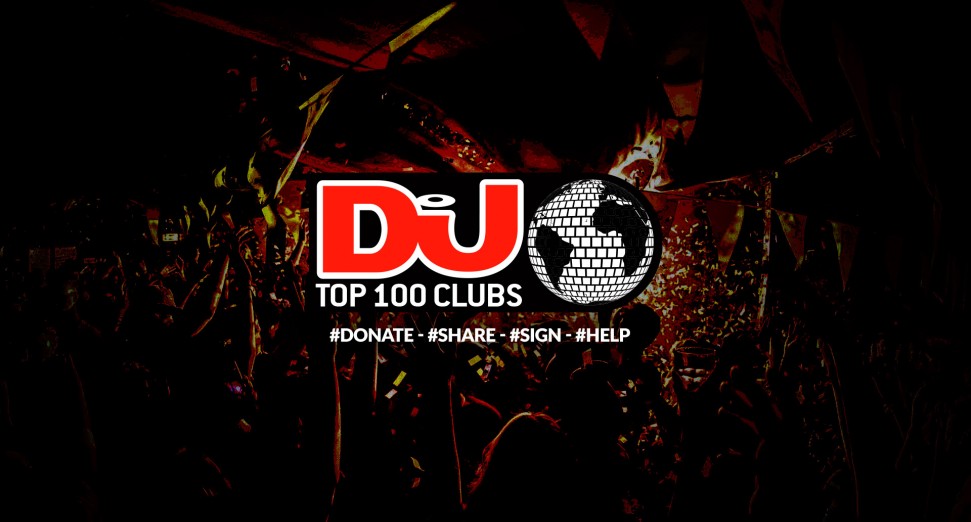 During the coronavirus pandemic, here’s how you can support nightclubs and music venues 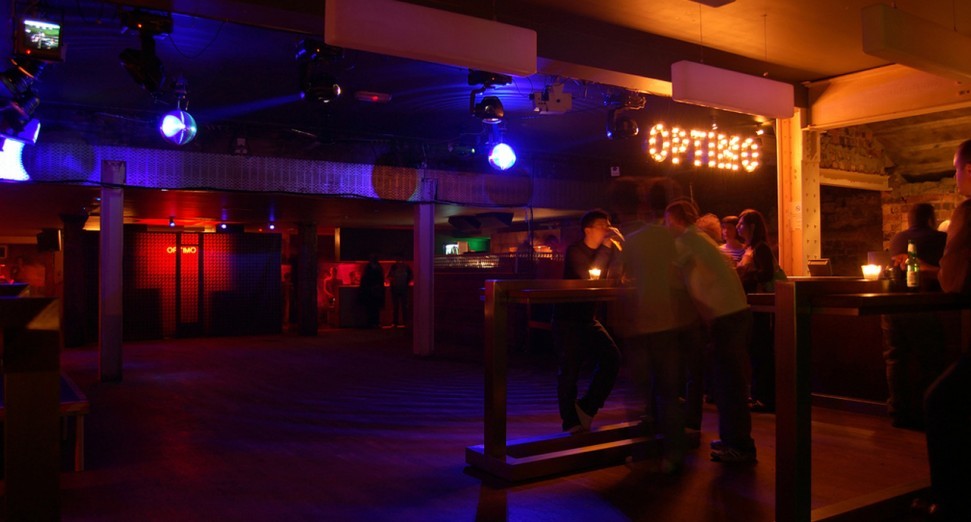 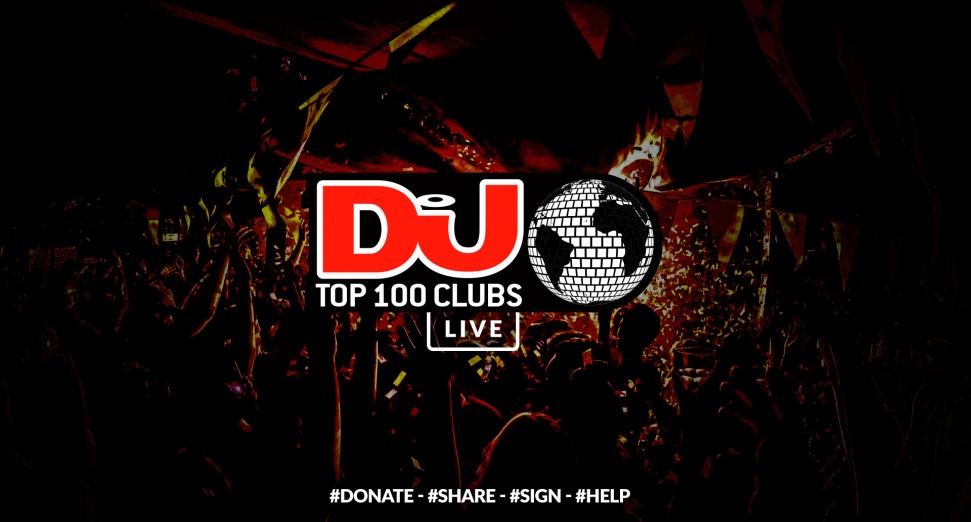 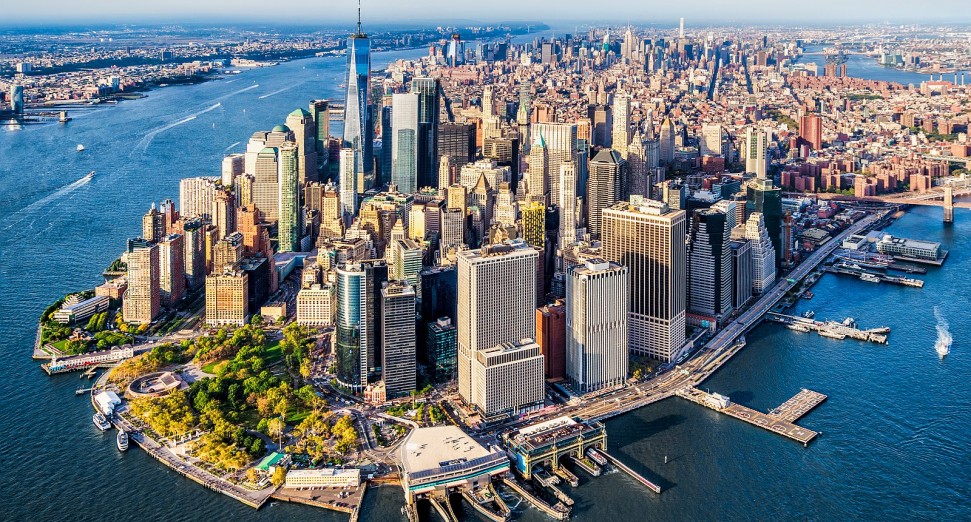