In this series, Selections, we invite DJs, producers and label heads to dig into their digital crates and share the contents of their Bandcamp collections. This week, Bklava spotlights futuristic UK club sounds and rave anthems

Bklava has been busy. The South London-born, Brighton-based DJ, producer and vocalist of Irish and Lebanese descent broke through in 2019 with the melodic house anthem ‘CNTRL’, and has since gone on to release a string of infectious vocal bops and remixes for the likes of Diplo, Sonny Fodera, James Vincent McMorrow and others. Her output, along with her genre-hopping DJ sets (which she embellishes with lush live vocals), has seen her play for dancefloors across the UK, from frequent slots in her local Patterns to clubs such as The Cause in London and World Headquarters in Newcastle. In the coming months, she’ll be playing at events in London’s Printworks as well as holding down a residency for Warehouse Project in Manchester.

It seems the only way is up for Bklava who, after signing with the legendary Ministry of Sound last year, released the ‘Autonomy’ EP this summer, further expanding on her sound with rich percussion, silky vocals and glittery melodies. Fusing strands of house, pop and UKG, the four track EP was another step forward for the rising artist, whose wide-ranging tastes coalesced into a radiant package.

Her love of UKG shone further on her recently released remix of Antonio’s two-step classic ‘Hyperfunk’, released via Locked On. Marking the original 25th anniversary, Bklava put her own dazzling spin on the track, reimagining it for 2021 dancefloors.

Contemporary UKG is just one of the sounds Bklava spotlights in her Selections, in which she spotlights futuristic club sounds and rave anthems from the likes of Overmono, K-Lone, Bored Lord and more. Dig in below.

“I am obsessed with ‘So U Kno’. Dropped it for the first time at my last set and it went off. Big summer banger.”

“Choppy and bubbly UKG goodness! Anything that has a sick vocal/chop to it that hits is something I’m instantly drawn to and all four tracks bring that energy! Only for the daytime raves for sure.”

Bored Lord
‘Neither Dusk Nor Dawn’

“Always been a fan of Bored Lord so this latest EP was an instant cop. Club ready breaks and rave bangers! ‘Pleasure’ went down a treat at Brighton pride!”

“The sexiest jungle you’ll hear all year, this release is sick for tearing it up in the club or them lonely nights at home. Each track has that sweet spot of R&B infused jungle.”

“I mean the original is already a big tune but Leonce defo took it up a level for me! Also ratings that he clocked how the original was moving and remixed it straight away! It was seamless!”

“Literally a bargain and a big belter. This tune is definitely something I’ll be playing all year long. It’s gone off at every set. Speed garage at its finest.”

“Such a diverse and beautifully produced EP. Lxury absolutely hits it on this one with ethereal electronic treats. My favourite track keeps changing but right now it’s ‘PAD MA’.”

“Yosh is definitely a producer I’m excited about. This EP is on one of my favourite labels Lobster Theremin. The track ‘Don’t Say’ is fire!!”

L Major
‘Can’t Do It’ [Astrophonica]

“A fresh selection of UKG and jungle. The drums on each track are stand out - proper clean and crispppp!”

“My most recent purchase! Prozak never misses and the same has to be said for this one. Ready to play these over the weekend.” 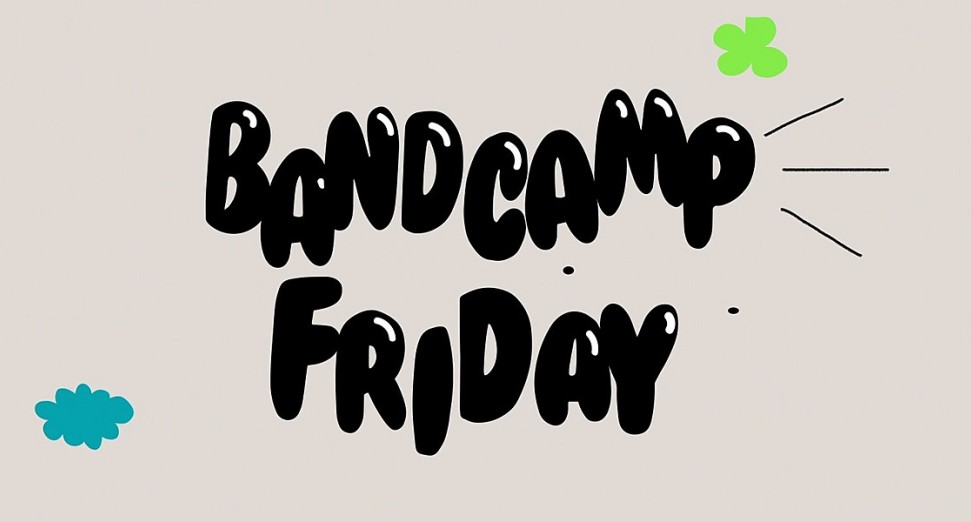 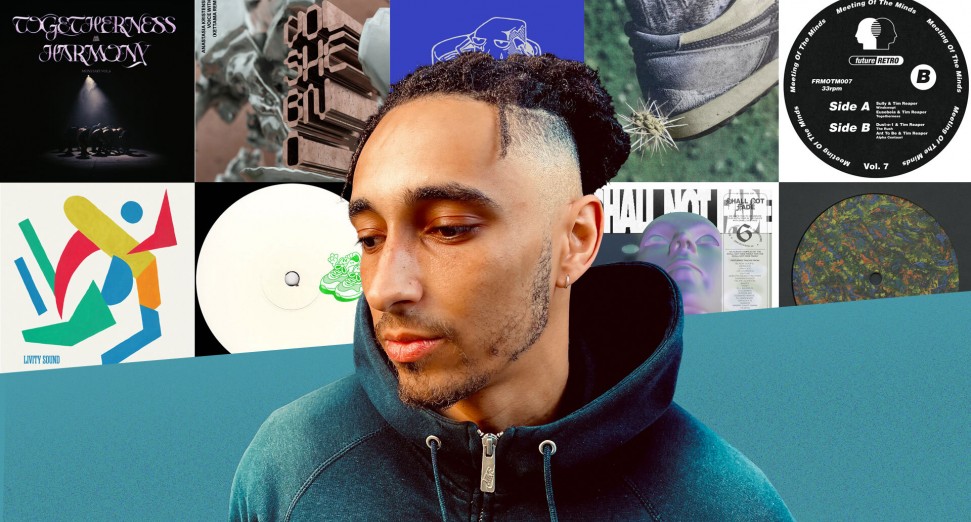 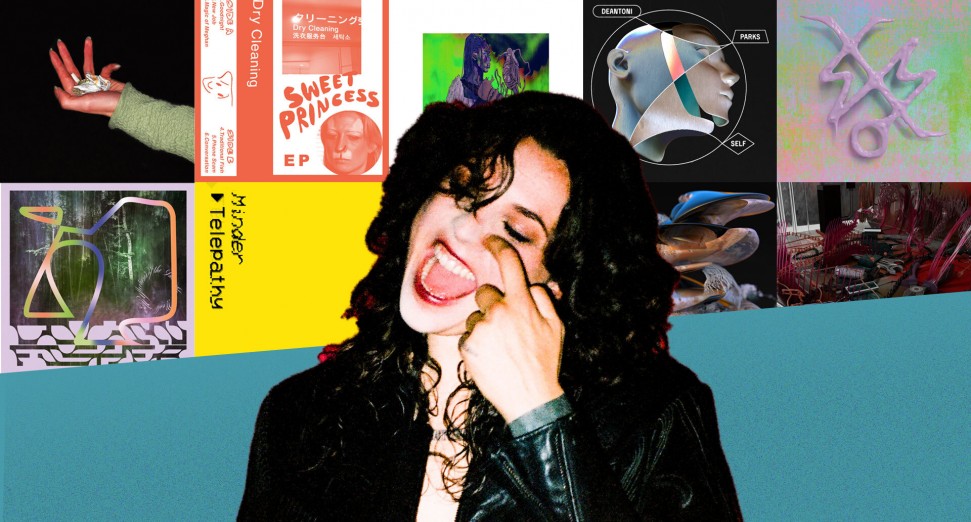 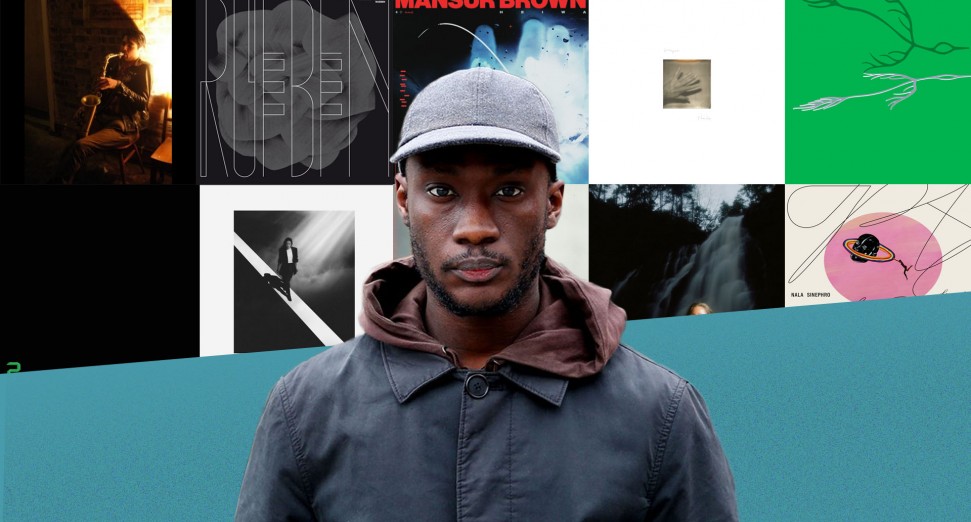 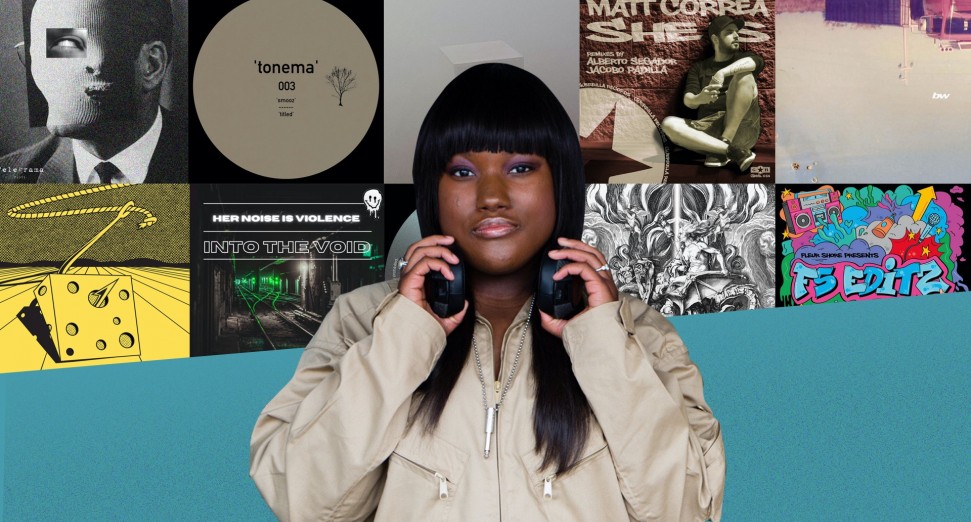 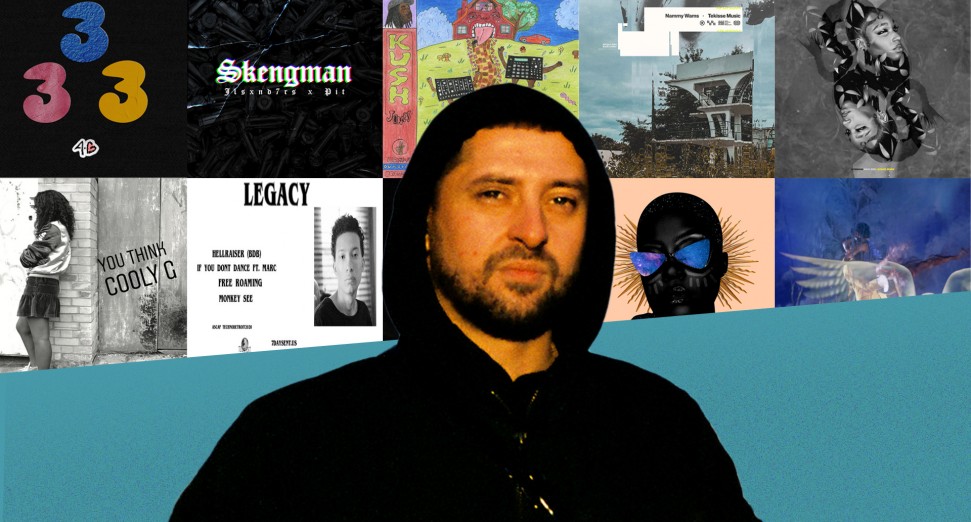